By April 7, 2021 No Comments
FacebookTwitter 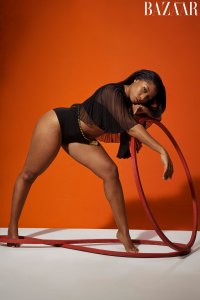 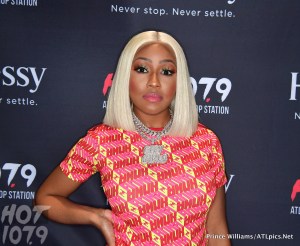 Megan Thee Stallion took to social media to unexpectedly shoot her shot at City Girls member Yung Miami. After Megan tweeted her intentions to “date” Yung Miami, surprisingly she responded and stated that she wanted to test things out with Megan as well.

The last few days has seen City Girls member Yung Miami at the center of a few separate incidents. First, there was the drama surrounding her IG live exchange with Lil Uzi, who is dating her best friend and group member JT. Then Kodak Black appeared to be possibly flirting with her in a series of videos posted to his Instagram as well. Both incidents caused Yung Miami’s boyfriend Southside to get involved and let everyone know that Careesha is not the one to play with.