By May 5, 2021 No Comments
FacebookTwitter 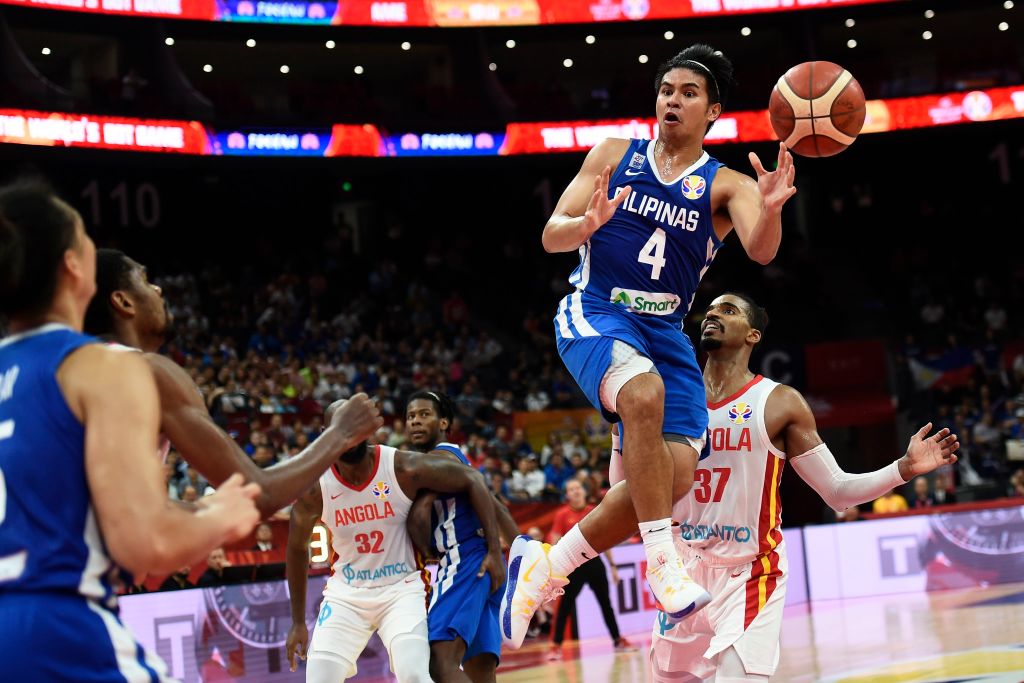 Looks like the Jordan Brand is expanding their family of athletes and they’ve chosen a skilled basketball player straight out pf the Philippines.

On Tuesday (May 5), the Jumpman brand formally announced that they had just inked Filipino basketball icon Kiefer Ravena and rolled out the welcome mat for the 6’1″ guard. Though he’s not known in American circles like that, Ravena has built his legend in the Philippines by becoming a two-time University Athletic Association of Philippines (UAAP) Seniors Champion and got himself the 2014 Philippine University Games MVP and Champion as well. The man even went on to add five gold medals to his repertoire in the Southeast Asian Games. The only man ever to do so.

Keifer almost found his way into the big show when he became a development player for the NBA G-League’s Texas Legends before eventually being selected second overall by the NLEX Road Warriors in the Philippines Basketball Association (PBA) draft.

As for how he feels about becoming the first Filipino signed to the most famous sneaker brand in the world (sorry adidas), Ravena is as proud as you’d be if you were chosen by Jordan Brand to represent them.

“I feel like I’ve been welcomed with open arms. I still can’t believe it. I remember speaking to the Brand about it last year. The news has been embraced by a lot of people around me. It’s amazing to be part of this incredible team of athletes.”

Now that he’s part of the Jordan team all eyes will be on him when he leads his Philippines national team in the 2023 FIBA Basketball World Cup. Should be fun.

Hopefully his new deal doesn’t put a target on his back during the Basketball World Cup like when Mike and Scottie locked in on Toni Kukoč during the ’92 Olympic Games. Just sayin.’

The Undressing Room Presented By Macy’s – Episode 21 “Girl, Leave Him”