China Calls For Boycott of Nike, H&M After Being Called Out For Abuse of Uyghur Muslims

By March 25, 2021 No Comments
FacebookTwitter 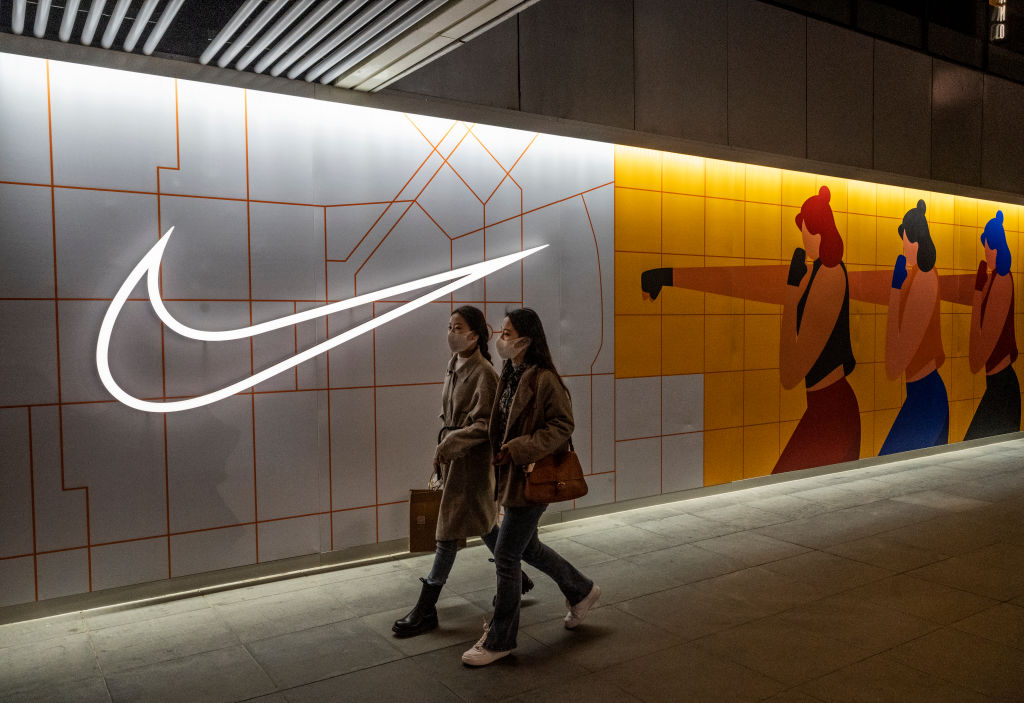 The United States took a hard stance on alleged human rights abuses against the Uyghur Muslim minority in China, and now western-based retailers are feeling the repercussions of it.

Western-based companies, including Nike and H&M, are now facing calls for boycotts in China. The backlash comes after the United States said it would halt all cotton imports from China’s Xinjiang region, a leading global supplier of the material over what it considers forced labor concerns. Retailers have also taken a stand by issuing previous statements addressing concerns.

Nike wrote in its statement, “We are concerned about reports of forced labor in and connected to the Xinjiang Uyghur Autonomous Region. Nike does not source products from the XUAR, and we have confirmed with our contract suppliers that they are not using textiles or spun yarn from the region.”

H&M said in its original statement that it was “deeply concerned by reports from civil society organizations and media that include accusations of forced labor and discrimination of ethnoreligious minorities in Xinjiang.” But on a statement shared on the company’s official Weibo page, the company said it has always overseen its supply chain in an  “open and transparent manner” while claiming not “represent any political position.”

“The H&M Group continues to respect the Chinese consumer. We are committed to long-term investment and development in China,” the company said.

After officials responsible for the region in the country’s northwest were slapped with fresh sanctions this week, those previous statements have now resurfaced on Chinese social media and have been met with swift backlash. Nike, H&M, and German-based companies Tommy Hilfiger and adidas were all criticized by state-run media and online users.

In one tweet, China Central Television urged its followers to boycott the brands stating, “For enterprises that touch the bottom line of our country, the response is very clear: don’t buy!”

The boycott quickly picked up steam, with many users calling for local retailers to carry more domestic stock. The boycott could have some serious financial implications because China is the world’s second-largest economy and home to 1.4 billion people.

The United States is standing firm in its stance against the treatment of the Uyghur Muslim minority. China isn’t backing down, either refuting the claims. Gao Feng, a spokesman for China’s Ministry of Commerce, called the accusations of forced labor “completely untrue” while insisting foreign companies  “correct their wrongdoings, and prevent business activities from becoming political issues.”

During a News conference, Foreign Ministry Spokesperson Hua Chunying said the people of China had the right to express themselves and that the “strong reaction from Chinese netizens” spoke for themselves while calling the United States for hypocrisy while holding up photos of Black slaves picking cotton in Mississippi in 1908 in one picture and people smiling sorting cotton in another.

#Xinjiang in 2015
A shotgun and several hounds

It is believed that more than 1 million Uyghur Muslims are being held in internment camps and are being forced to study Marxism, work in factories, renounce their religion, and face abuse, according to claims from human rights groups and first-hand accounts from Uyghur Muslims.

Beijing refutes those claims calling the centers “re-education camps” vital in stopping extremism while providing vocational training. The US is calling China’s practices in the area nothing short of genocide.