Another One?: DJ Khaled Says This Song On His New Album ‘Khaled, Khaled’ Is The Next Anthem

By April 29, 2021 No Comments
FacebookTwitter 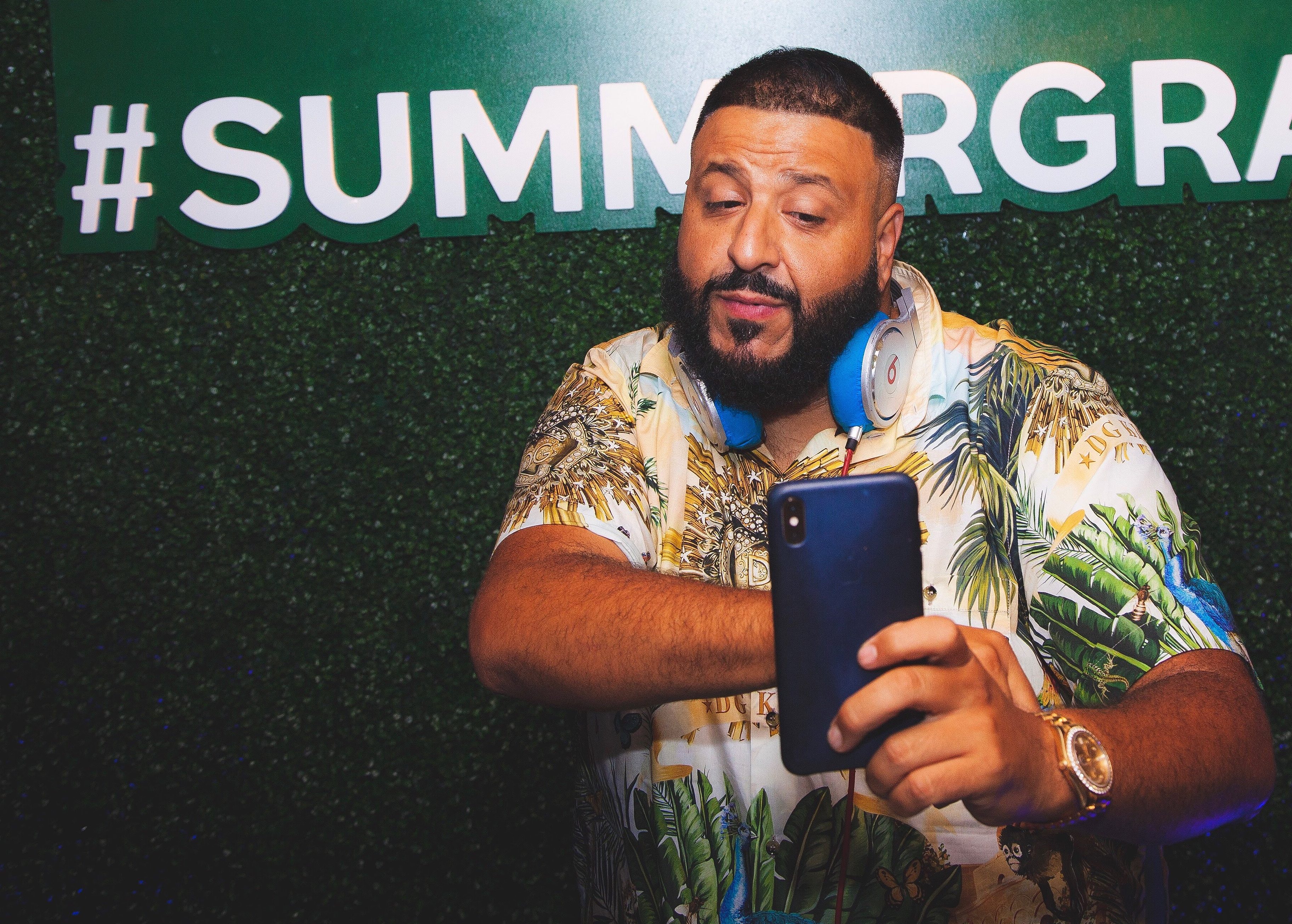 The arrival of the summer means a new DJ Khaled album. Speaking about his new project Khaled Khaled, the producer/DJ feels he has another anthem that we will hear ringing off at stadiums for many years.

DJ Khaled already has the internet hyped after sharing a teaser of his new single “Sorry Not Sorry” featuring JAY-Z and Nas and the album’s tracklist, which shows just how stacked with features the album is.

Speaking with Billboard, a very hyped Khaled revealed that Jigga/Nas record is not the song that has him screaming anthem, but it’s his song with Megan Thee Stallion that he feels will be the next “All I Do Is Win.”

“Summoning his renowned hype-man skills, Khaled is certain Megan’s track will be an evergreen hit. “It’s one of those records where, like, after a Super Bowl win, or an NBA championship, any accomplishment,” he enthuses. “The last time I felt like this was ‘All I Do is Win.”

“That’s some win. “This is the feeling I’m getting. It is an anthem,” he continues. It just might be one of those records, he reckons, that’ll be “licensed forever.”

Khaled Khaled, the follow-up to 2019’s Father of Asahd, officially hits your favorite streaming service at midnight. We will be on the lookout for the hot takes about the album as they roll in after people skim through the album on Friday.